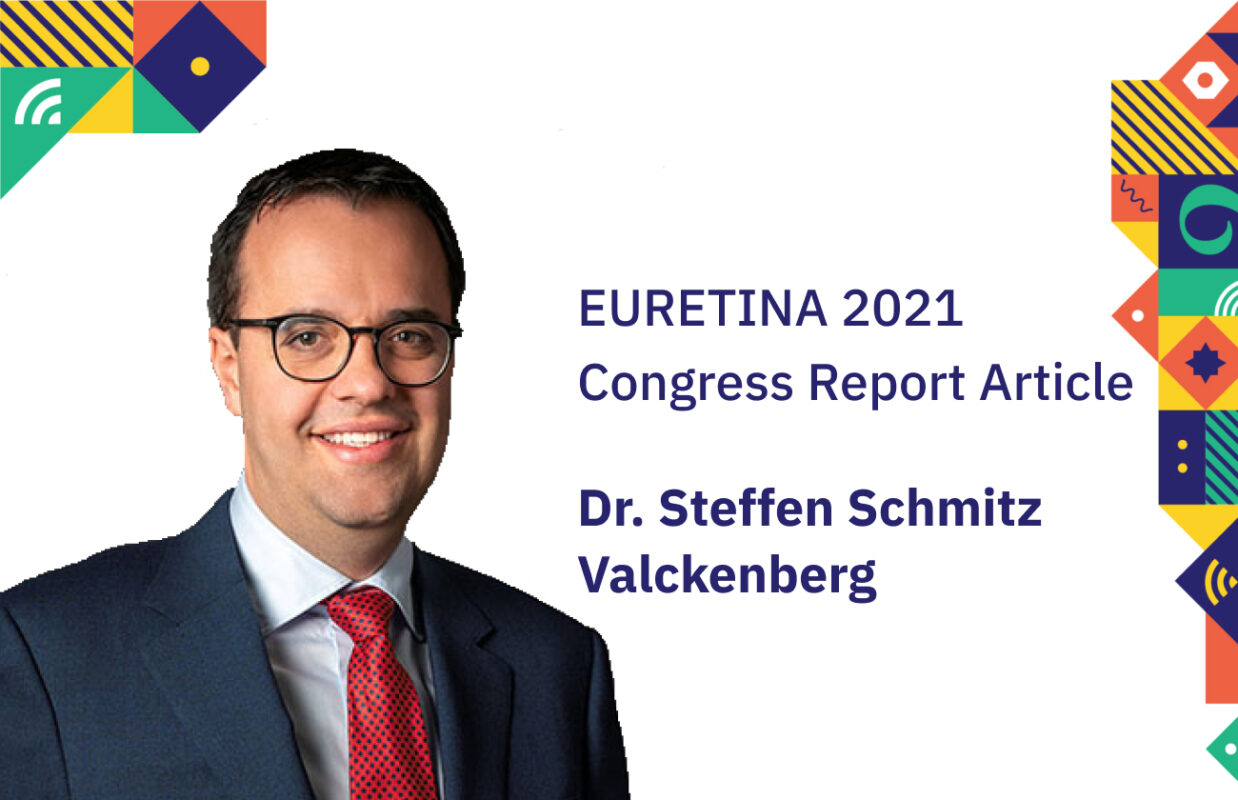 Steady progress is being made in the quest to identify and establish biomarkers for early atrophy development and progression in advanced age-related macular degeneration and geographic atrophy, according to Steffen Schmitz-Valckenberg MD, who presented his latest research findings at the EURETINA 2021 Virtual Congress.

“High resolution retinal imaging allows us to map different precursor lesions and patterns leading to atrophy that may have an impact on the further disease course including functional implications. There is an unmet need to better understand the events leading to atrophy and to identify high-risk features for functional loss as well as potential associations with epidemiological, environmental and genetic factors,” he said.

“For most of these trials the aim was to enrol patients who already exhibited manifest atrophy and then try to slow down the further progression of atrophic patches. However, an alternative approach might be to intervene earlier in patients who have not yet developed atrophy. In this context, the big challenge remains to identify and establish biomarkers for early atrophy development and progression,” he said.

Dr Schmitz-Valckenberg said that the work of the Classification of Atrophy Meetings (CAM-Group), an assembly of experts in imaging and AMD, has been fundamental in establishing consensus terminology for the description of early atrophic features.

Dr Schmitz-Valckenberg explained that cRORA is defined by four criteria: firstly, a region of hypertransmission on OCT of equal or more than 250 microns in diameter in any lateral dimension; secondly, a zone of attenuation or disruption of the retinal pigment epithelium (RPE) of equal or more than 250 microns in diameter with or without persistence of basal laminar deposits; thirdly, evidence of overlying photoreceptor degeneration regardless of extent/diameter; fourthly, absence of scrolled RPE or other signs of RPE tear. iRORA has the same distinguishing features as for cRORA but with no minimum size criteria, he added.

Using the terminology to track the development of early atrophy over time, Dr Schmitz-Valckenberg and co-workers carried out a study to assess the inter-reader agreement of the definitions as applied by six established reading centres.

“It was based on dedicated training and providing detailed instructions to the readers. We found moderate to substantial agreement for this classification with a higher agreement for cRORA as compared to iRORA,” he said.

One of the challenges in trying to identify clear biomarkers lies in the complexity of early geographic atrophy which is not always related to the presence of large drusen (nascent GA), explained Dr Schmitz-Valckenberg.

“In a more refined analysis (Thiele et al, Br J Ophth 2021;105: 239-245) we describe these different patterns leading to atrophy in more detail, including atrophy development associated with hyperpigmentary changes, crystalline deposits, pigment epithelium detachment, reticular pseudodrusen, and vitelliform material. Recently it has also been suggested that these different patterns leading to atrophy have prognostic relevance, particularly regarding the effect on subsequent GA progression,” he said.

Summing up, Dr Schmitz-Valckenberg said that the CAM definition represents an important step towards a more detailed classification system for atrophic AMD that will help to inform the design and analysis strategies of early interventional clinical trials in early AMD. 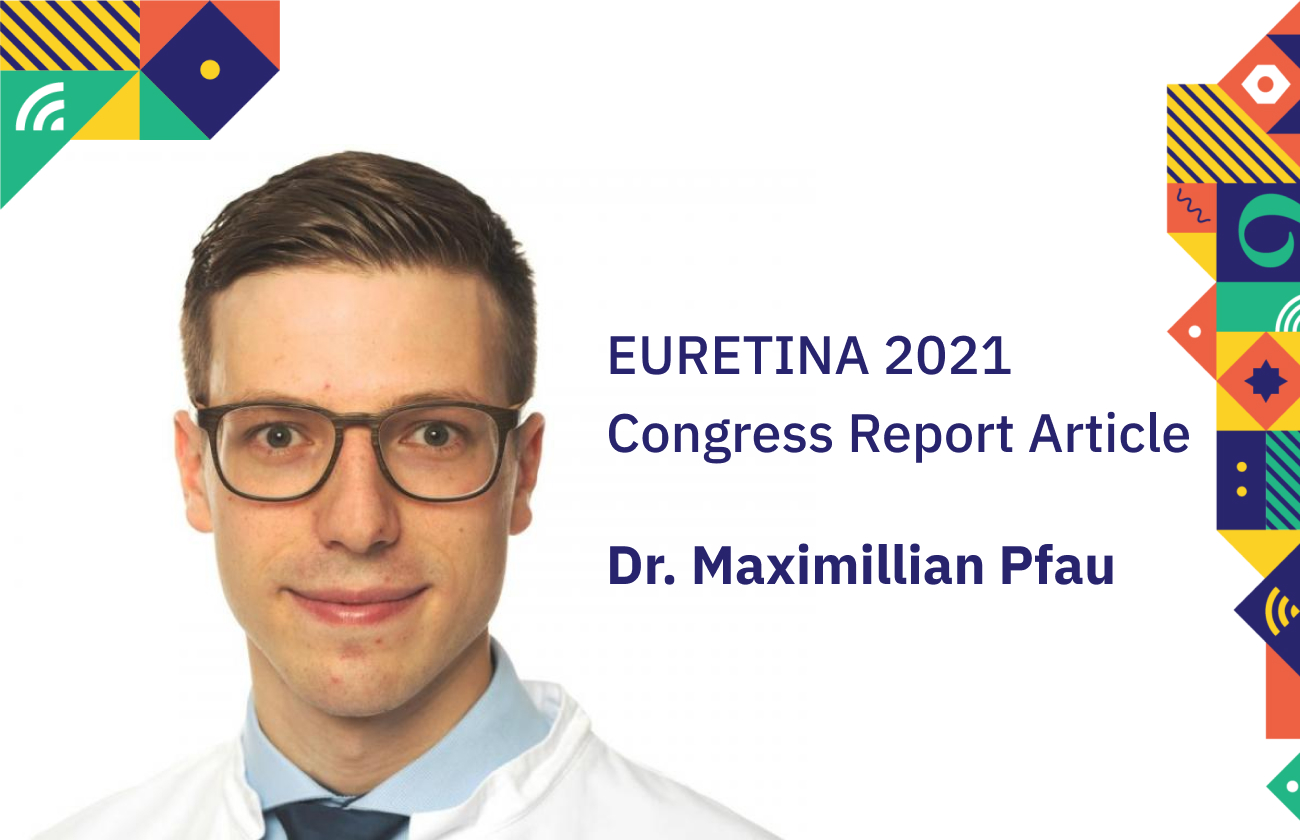 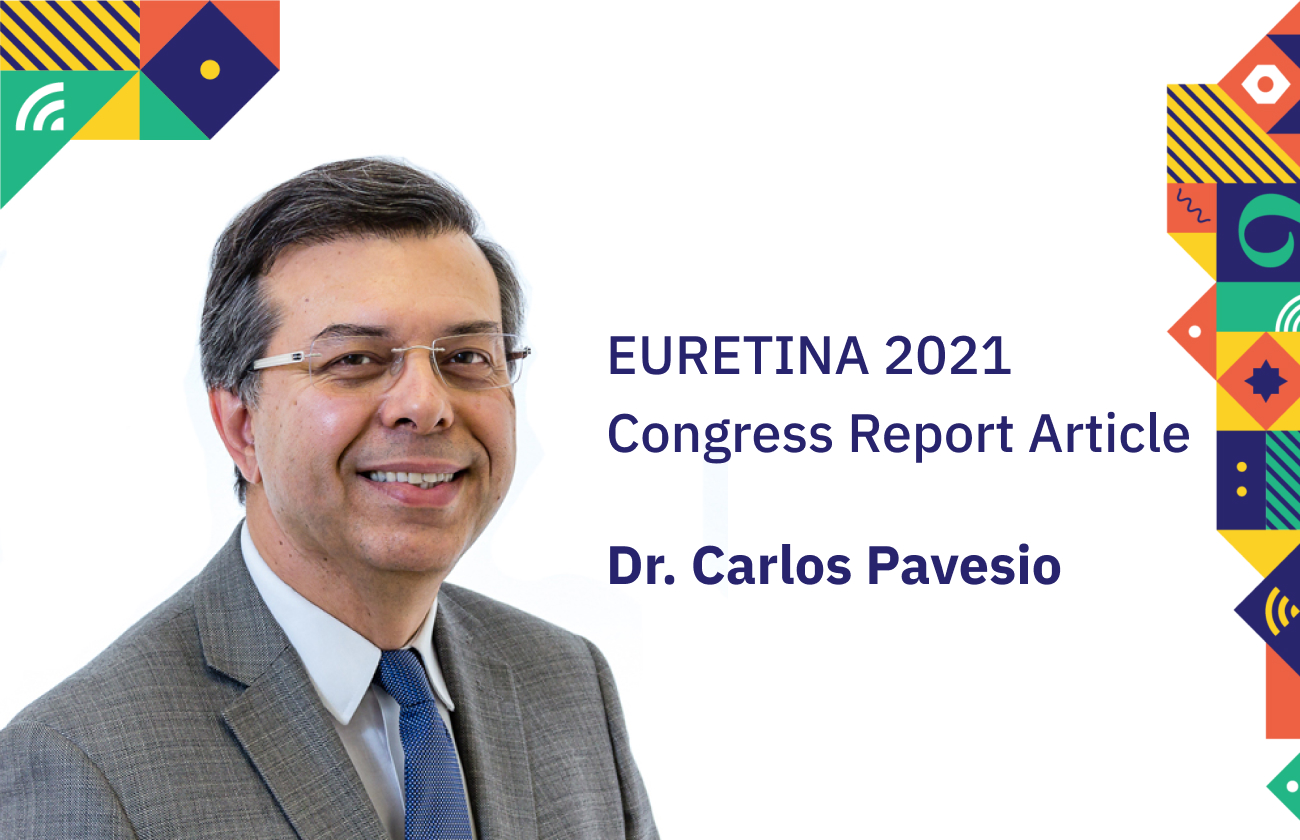 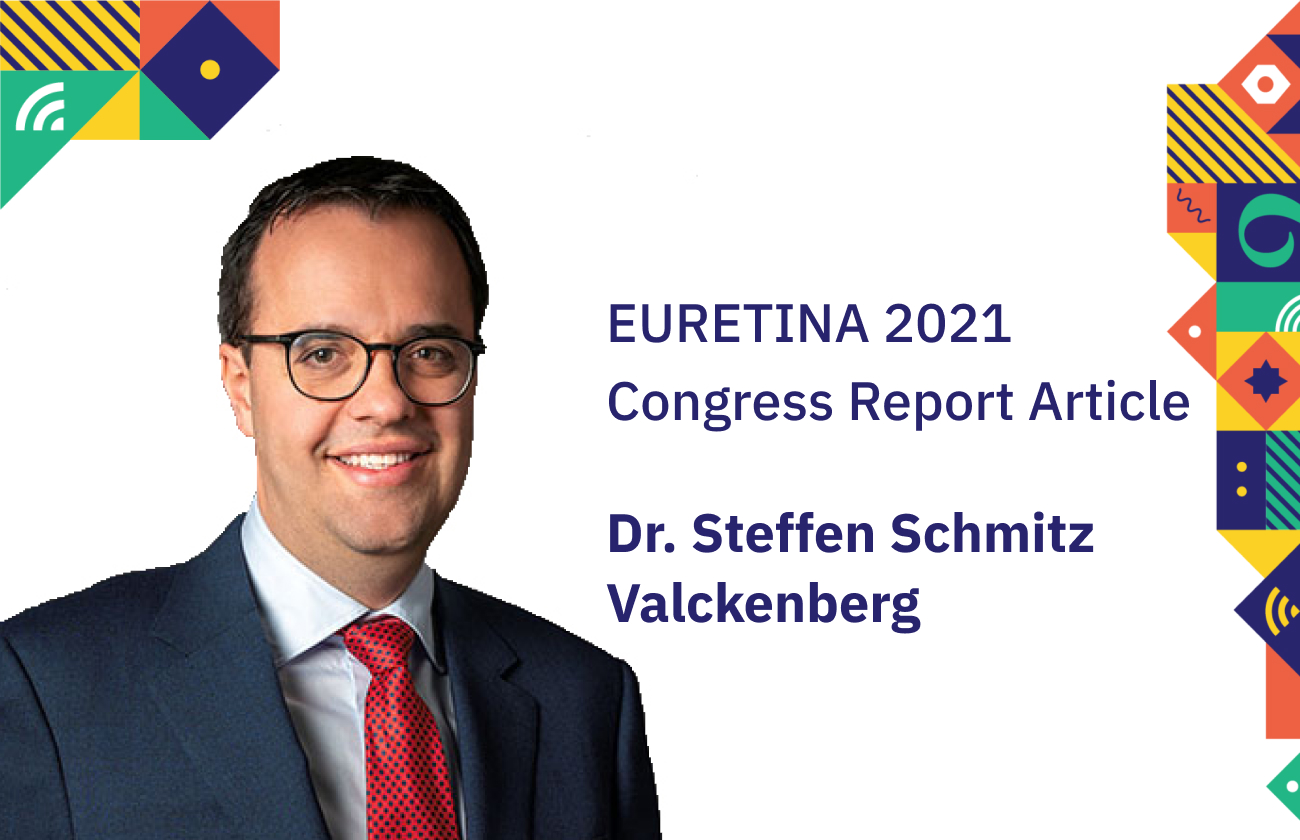