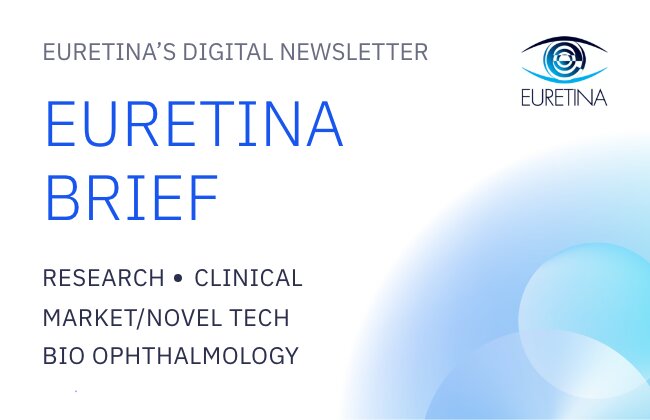 Editas Medicine, Inc. (NASDAQ: EDIT), based in Dublin, Ireland and Cambridge, Massachusetts, and Allergan plc (NYSE: AGN), also headquartered in Dublin, Ireland have announced the exercise of an Allergan option to develop and commercialize “EDIT-101” – a CRISPR-based technology for the treatment of Leber Congenital Amaurosis type 10 (LCA10).  CRISPR (an acronym for “clustered regularly interspaced short palindromic repeats”) is one of the latest gene-editing tools, originally uncovered as a bacterial defense mechanism against phage infection, and now under development as a potential gene therapy approach by multiple biotech and pharmaceutical companies worldwide.

The core opportunity of CRISPR technology has been developed by a number of key biotech players, chiefly the founding scientists currently or previously associated with several start-up companies, including Crispr Therapeutics (Basel, Switzerland), Editas Medicine (Dublin, Ireland and Cambridge, Massachusetts), Caribou Biosciences, Inc. (Berkeley, California), Intellia Therapeutics (Cambridge, Massachusetts), and ERS Genomics (Dublin, Ireland).  The technology derives from observations made in the repetitive sequences isolated from a number of prokaryotic and archaebacteria, first identified in 1987 by Yoshizumi Ishino and Atsuo Nakata, then at Japan’s Research Institute for Microbial Diseases, Osaka University.  Working on the E.coli iap enzyme, responsible for the isozyme conversion of alkaline phosphatase, Ishino and colleagues reported an unusual set of 29 nucleotide repeats interspersed with five intervening 32 nucleotide sequences, seemingly without any discernible function.  Over a period of 10+ years, as increasing numbers of DNA sequences were deposited in the public databases, a growing number of similarly structured repeat sequences, interspersed with unusual sequence, were reported from several different bacterial and archael strains.  By 2002, Jansen and colleagues at the Department of Infectious Diseases and Immunology, Utrecht University, used in silico analysis to characterize such families of repetitive DNA sequences within archaea and bacteria but absent from eukaryotes and viruses.  They coined the term “CRISPR”, although interest in the field remained relatively non-existent.  The spark that lit the fuse came in three papers in 2005 when Francisco Mojica and Elena Soria at the Univerisidad de Alicante in Spain; Pourcel, Salvignol and Vergnaud at the Universite Paris XI, Orsay, France, and; Alexander Bolotin and Stanislav Dusko Ehrlich at the Institut National de la Recherche Agronomique, also in France, reported that the spacer sequences separating the individual direct repeats appeared to have a phage associated origin.  Coupled to this were separate observations that viruses were unable to infect cells that carried spacer sequences corresponding to their own genomes.  In essence, the system as a whole appeared to represent an un-expected and sophisticated immune system for prokaryotes, essentially a new mechanism that provided an immune memory of previous phage infections, facilitating rapid clearing of subsequent phage invasions that had previously infected the cell.  Research progressed rapidly and by 2012 a paper published in Science by Jinek and colleagues at the University of California, Berkeley, in collaboration with the University of Vienna and Umeå University in Sweden, showed how the technology could be harnessed into a system that is “efficient, versatile, and programmable”, with “considerable potential for gene-targeting and genome-editing applications.” Further iterations and development showed how relatively easy the CRISPR system could be used as an RNA-guided platform for specific control of gene expression.  When compared to other editing tools, such as zinc finger proteins or TALENs, CRISPR/ has proved to be remarkably cheaper and less time consuming to work with.

In 2013, researchers at the Shanghai Institutes for Biological Sciences, Chinese Academy of Sciences, used CRISPR technology to correct a dominant mutation in the mouse crystallin gamma C gene (Crygc), mutations of which may cause significant cataracts.  Injection of Cas9 mRNA and a single-guide RNA (sgRNA) targeting the mutant Crygc allele, into animal zygotes, facilitated gene correction via homology-directed repair based on either a supplied oligo or the wild type allele.  The researchers reported minimal off-target modifications and confirmed that treated animals transmitted the corrected allele to their progeny.

In the field of CRISPR, with applications varying from dairy industry starter-cultures to crop sciences to neurological gene therapy and stem cell biology, it may be somewhat of an under-statement to suggest that CRISPR is a very big development.  More critically, and as evidenced by this most recent Editas/Allergan deal, the field of ophthalmology may be one of the early beneficiaries of what has become a truly remarkable field within the cell and gene therapy market.

Editas’ and Allergan’s announcement indicated they would co-develop and share equally in the profits and losses from EDIT-101 in the United States, which extends the terms of an option agreement signed in March 2017, whereby Allergan paid Editas a fee of $15 million. In return, Allergan received exclusive access in addition to the option to license up to five of Editas’ genome editing programs for ocular diseases, including the EDIT-101 candidate. Editas is additionally understood to be in line for a further $25 million payment from Allergan once acceptance of an investigational new drug (IND) application for EDIT-101 is confirmed by the US Food & Drug Administration (FDA).  Commenting on the milestone, David Nicholson, Ph.D., Chief Research and Development Officer, Allergan stated,  “CRISPR-based medicines have the potential to be game-changers for patients with both genetically-defined and genetically-treatable diseases of the eye. The Allergan team is excited to work with colleagues at Editas Medicine to develop EDIT-101 and potentially deliver a transformative medicine for LCA10 patients.” 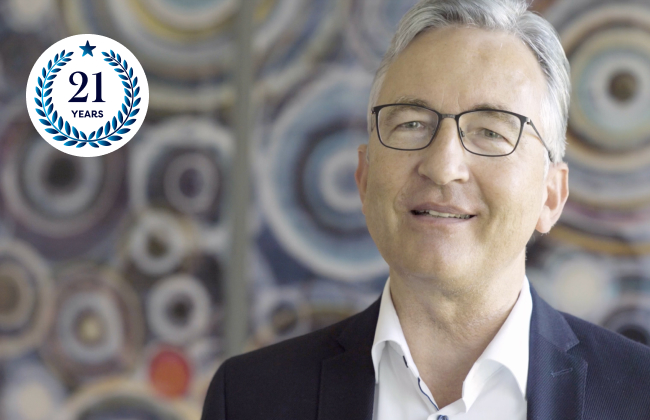 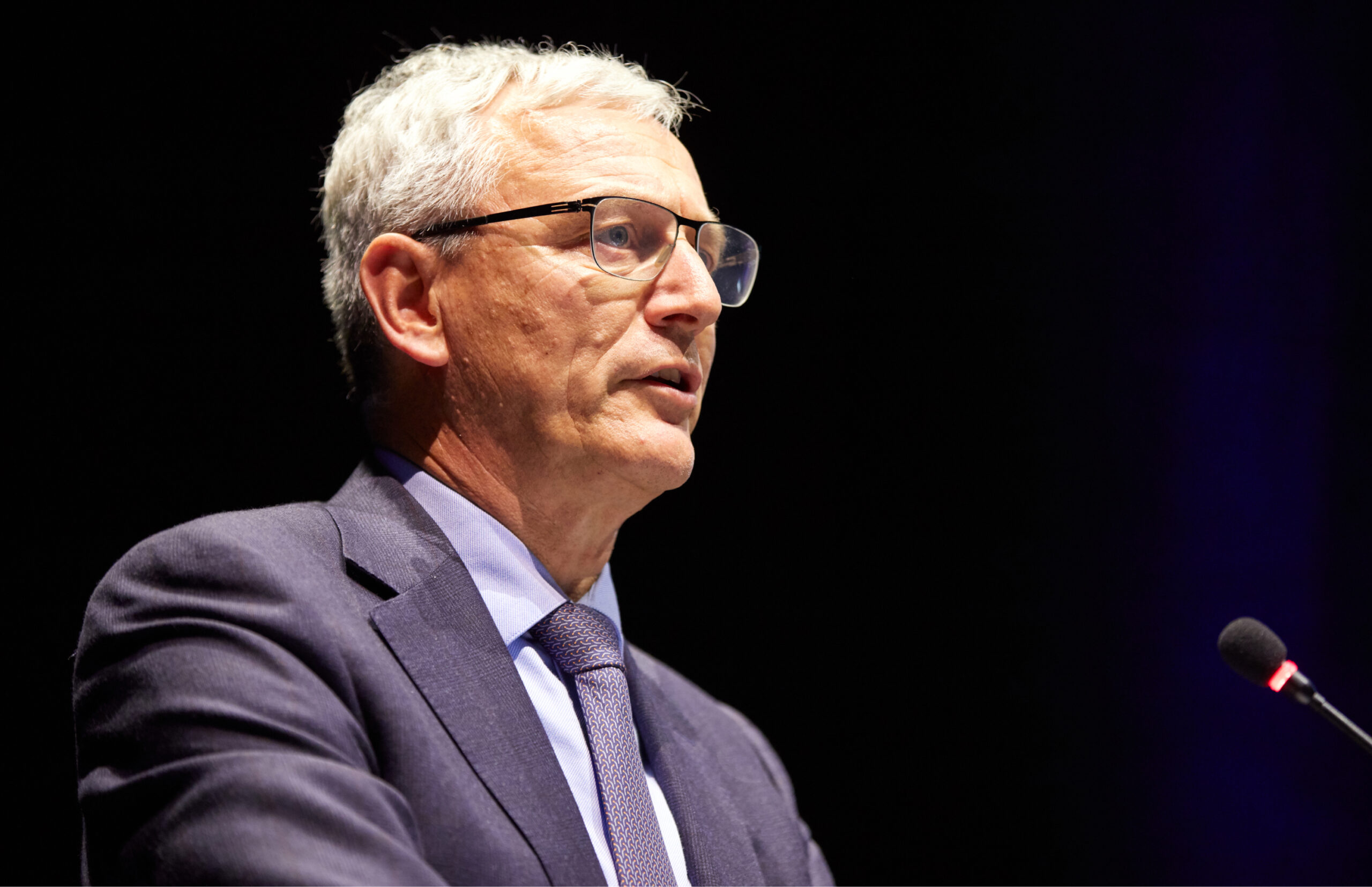 Feast of science and education awaits delegates at EURETINA Virtual 2021 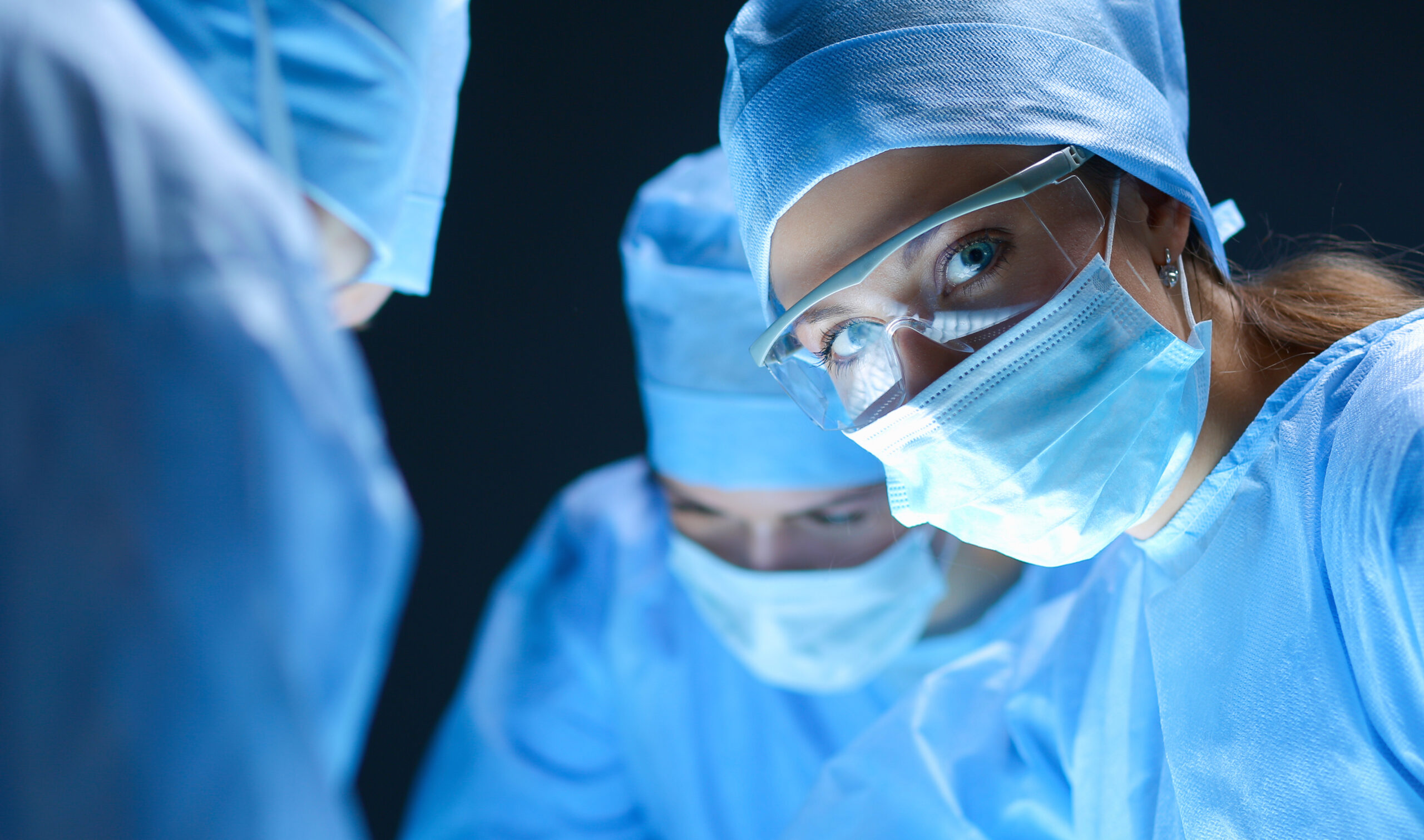